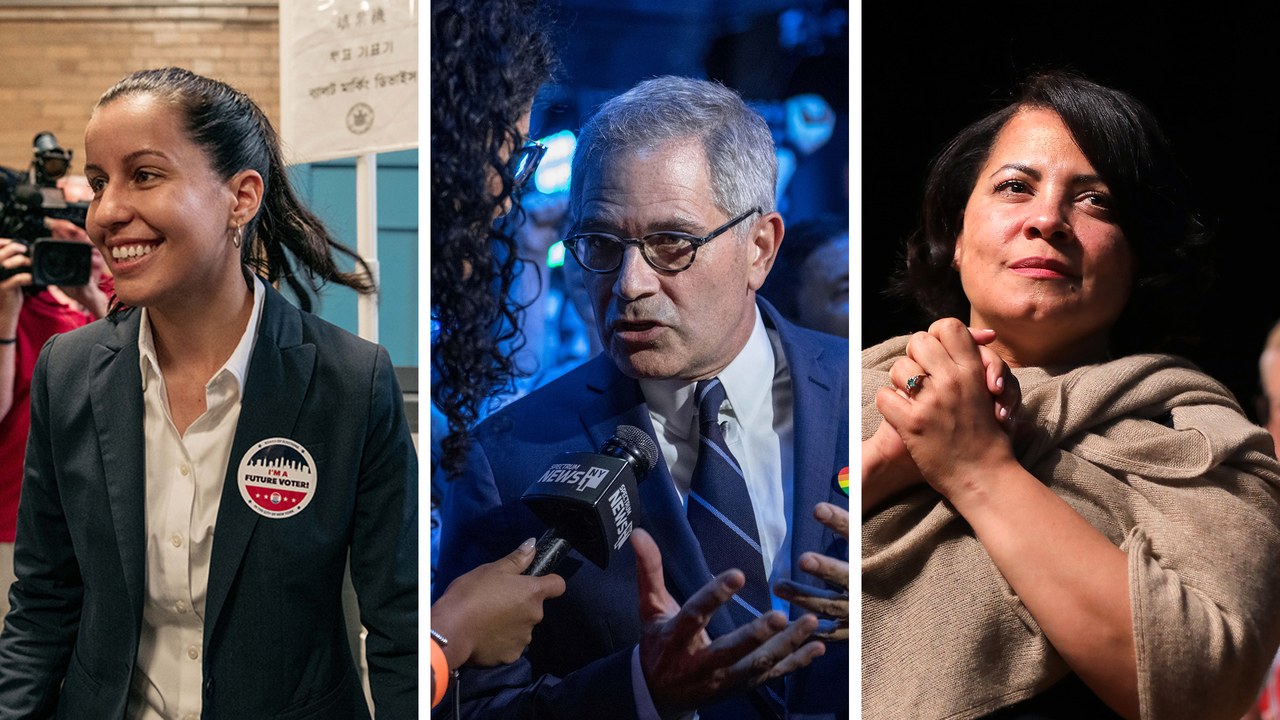 Thirty-eight-year-old deputy public defender Chesa Boudin has had an inside view of the criminal justice system for his entire life. When he was a year old, his parents, who were members of radical 1960s leftist group the Weather Underground, were arrested after they participated in an armored-car robbery that resulted in the deaths of two police officers and a security guard.

Boudin went on to become a Rhodes Scholar, graduated from Yale Law School, and landed a job as deputy public defender in San Francisco. Since taking on that role, he helped steer a successful case to overhaul San Francisco’s cash-bail system.

Boudin is now running for DA of San Francisco, and this election will take place in November.